Group B Strep Test in Shrewsbury and Wolverhampton

Group B Strep is one of the leading causes of serious infections in new-born babies, including sepsis, pneumonia, and meningitis.

Strep B is a type of bacteria (streptococcal) and as many as 40% of people have the bacteria in their body, usually in the rectum or vagina, although it is not a sexually transmitted disease.

Group B streptococcus is usually completely harmless to adults and can go completely undetected, but it can be dangerous to babies who contract it from their mothers, or elderly people who are already ill as the bacteria can cause repeated or more serious infections.

It is especially important for pregnant women to get a group B strep test as the bacteria can spread to the baby during or even before birth. GBS tests are not currently offered by the NHS as part of the health screening for pregnant women but should be a serious consideration for all expecting mothers. The unfortunate consequence of the lack of testing provision is that Strep B often goes undetected and is only found by coincidence if you are tested for other conditions during pregnancy or if your baby is born with the bacteria and has health complications because of it.

What does a Group B Strep Test involve?

A GBS test is completed with a simple swab test. The bacteria can be isolated from other bodily fluids during testing and easily identified.

Strep B tests are recommended for the third trimester of pregnancy, usually between week 35-37 of your pregnancy.

At Summerfield Healthcare, we offer the ECM (Enriched Culture Medium) test in our clinics in both Wolverhampton and Shrewsbury. This is the test recommended by the Royal College of Obstetricians & Gynaecologists (RCOG) and it is recognised as the “Gold Standard” of Strep B test.

Our Strep B test is carried out in our clinics by our highly trained and experienced staff. Your practitioner will need to take a sample from both the lower vagina and rectum. This swab is sent to the lab for processing and results are available within 2-3 days of receipt at the laboratory.

If your test comes back negative, then you won’t need to do anything as this means the bacteria is not present in your body.

If your result is positive, you will probably need to take antibiotics during labour. We can notify your GP for you if you choose to, and you are advised to notify your midwife so that the proper treatment is given to you during labour.

Book a GBS swab in Wolverhampton or Shrewsbury through Summerfield Healthcare quickly and easily. We do not require a referral and can offer short notice appointments in both of our clinics that will suit your schedule.

The Group B Strep test is only £59.00 and will offer you peace of mind or assurance that you can get the right treatment when the time comes to properly protect your baby.To book your test, book online, email your enquiry to [email protected] or call our reception team on 0333 9000 010. Summerfield Healthcare’s medical reception team are specially trained to deal with all enquiries in a professional, prompt & private manner.

Please note, a GBS screening will only tell you if you have the bacteria at the time of the test, and not whether you are likely to develop it a later stage of your pregnancy. 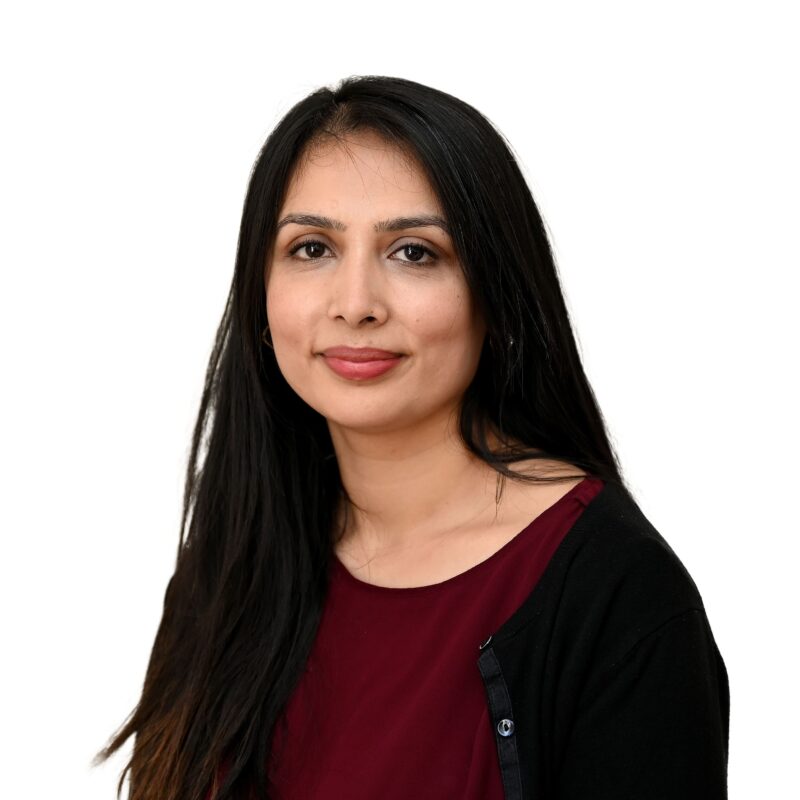 Dr Sundeep Sidhu is a GP with professional interests in all aspects of women’s health. She completed her GP training at the Oxford Deanery and also gained a diploma in Obstetrics and Gynaecology.