Important: Find out more about our COVID-19 Test Kit

Hay Fever symptoms are unpleasant and can hit at any time of year. Symptoms vary from mildly annoying to severely impacting your everyday life, and without treatment they can start to negatively affect your life and your mental health. With a simple hay  fever injection you can combat symptoms and get back to living your life – even when the pollen count is high.

Hay Fever refers to a specific allergy to certain pollens with symptoms including sneezing, congestion, itching throat, headaches, and watering eyes. Most people use tablets such as antihistamines to treat the condition, but there is a more convenient and often more effective treatment available in the form of a steroid injection. Hay Fever injections are an alternative treatment for patients who have found no success with other remedies.

At Summerfield Healthcare, we offer private hay fever injections prescribed to treat each individual case we see. Please refer to this advice on the injection before booking an appointment. We have flexible consultations and competitive prices to give you easy access to a hayfever injection in Wolverhampton or a hay fever injection in Shrewsbury. You can see our locations to choose the best practice for you before using our easy online booking form.

What is the Hay Fever injection?

The injection is for the treatment of severe hay fever and should be considered as a second stage of treatment for patients who have already tried and had little relief from other forms of medication.

The injection does not cure hay fever, it temporarily suppresses the immune system enough to take away the symptoms in most people who need it.

Before having the injection one of our doctors will first assess your current hay fever symptom management and carry out a quick medical assessment to make sure it is suitable for you. If you are a suitable candidate, the injection can be carried out during the appointment.

An injection is £99.00 with further injections, if required, available at £49.50 per injection.

How can I treat Hay Fever?

Hay fever is the immune system’s response to a foreign substance entering the body. The symptoms of hay  fever are your body’s attempt to remove it.

In the case of hay fever, this foreign body is pollen, which is harmless to health but causes our immune system to simply overreact. Common symptoms include an itchy nose, sneezing, runny nose and nasal congestion. Trees produce pollen in late spring, and some grasses continue to produce pollen until September; meaning the season can last for many months.

Around 10 per cent of hay fever sufferers find their symptoms do not respond to readily available treatments such as anti-histamine tablets, eye drops and nasal sprays.

Antihistamines are not without side effects and they do not prove effective in every case. As an alternative, sufferers may consider the use of steroids – a powerful anti-inflammatory medication which suppresses the body’s immune system response.

Steroid treatments are available in the form of an injection. The injection effectively contains the same medication as steroid tablets, but the route of administration is different.

What are the benefits of the Injection?

Hay fever injections are a lot more convenient than taking tablets. Most sufferers who take tablets need them every few days, but most patients generally only require one injection to reduce symptoms for the entire hay fever season.

One of the benefits of the injection is that it does not have to go through the liver or the digestive system, so you can administer a slightly lower dose than the tablet form.

Around 10% of sufferers do not respond to conventional treatment, so an injection can help to get through the season.

How long does the injection last?

One injection can be enough to last for a whole hay fever season, depending on pollen levels and the severity of your allergy.

You can have multiple doses of the injection over the Hay Fever season, to a maximum of three doses but these must be carried out at least eight weeks apart. 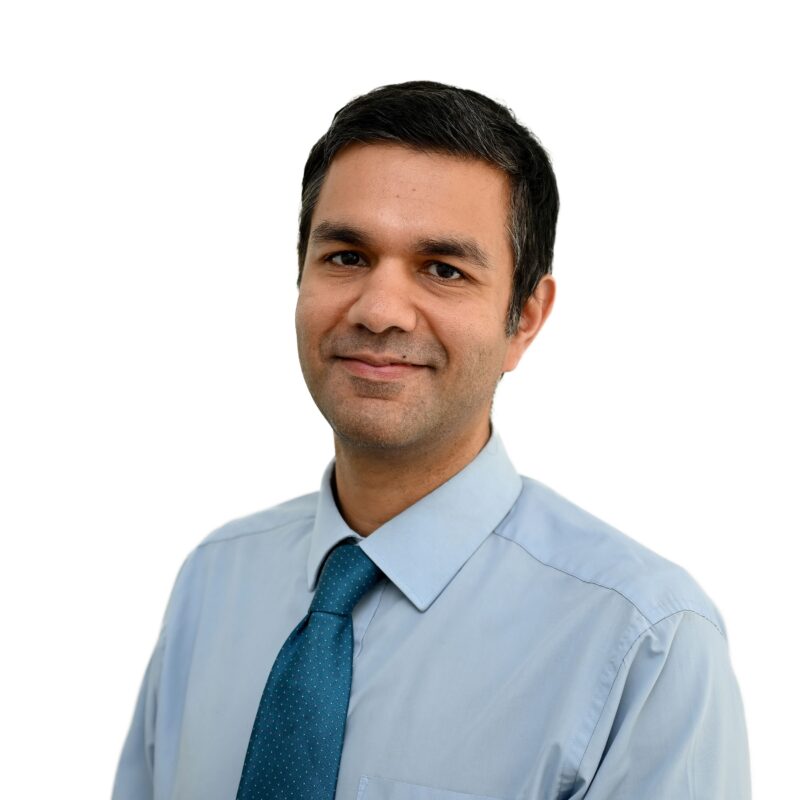 Dr Vivake Roddah is a GP with professional interests in Dermatology, Minor surgery and Occupational Medicine. He completed his GP training in the Oxford Deanery and has had the opportunity of working with patients from many different backgrounds.

Due to the recently announced lockdown in England, Summerfield Healthcare is currently only able to offer a limited number of clinical services including:

For some services we continue to offer such as health checks and minor surgery we are now providing COVID-19 testing for all patients and Doctors. This is mandatory due to the proximity of the practitioner, the duration of the appointment and multiple clinicians also being involved in your treatment. An additional £10 will be included in the appointment fee at the point of payment to cover the cost of COVID testing, and your booking confirmation will reflect this requirement. This is not required for blood testing due to the short duration of appointments and reduced risk of exposure.

If you cannot find the service you are looking for or it is not available to book due to the lockdown, please enter your details below and the service you require and we will contact you when the service resumes. Please remember that all COVID testing services are continuing during lockdown.

Make Your Enquiry Below

We use cookies to ensure that we give you the best experience on our website. If you continue to use this site we will assume that you are happy with it.Ok