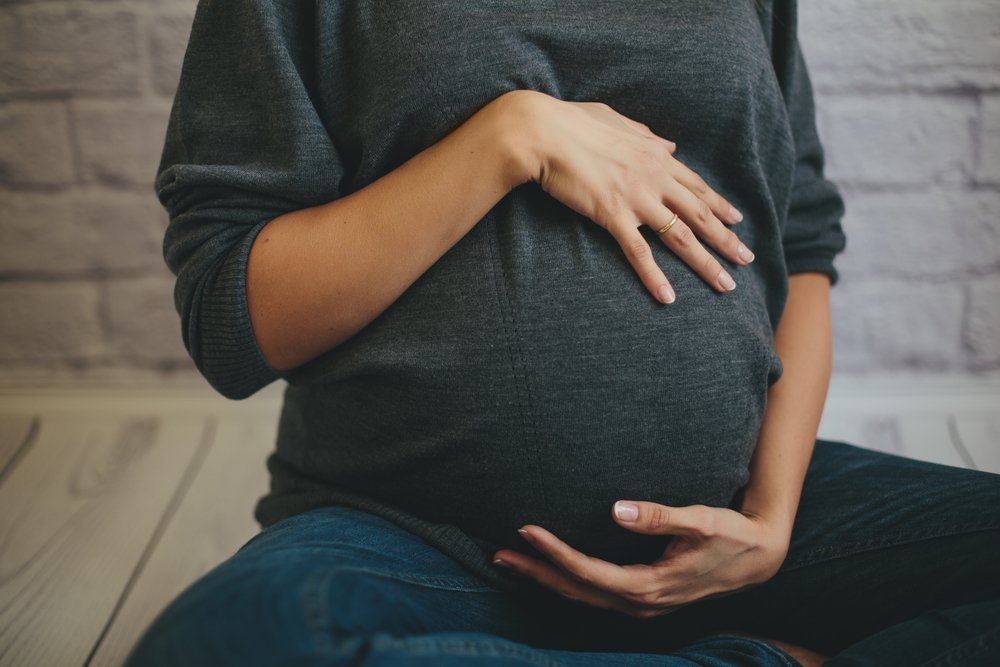 Summerfield Healthcare has pledged to support the world’s leading charity working to stop group B Strep infection in babies.

Group B Streptococcus (Also known as GBS or Group B Strep) is a bacteria that is carried by 20 to 40 per cent of women in the UK. It is not harmful, however, can affect the newborn baby if the mother is carrying the bacteria around the time of birth.

Strep B is one of the leading causes of serious infections in newborns such as sepsis, pneumonia or meningitis.

Group B Strep Support (GBSS) educate the public, doctors and midwives about group B Strep and provide information and support to affected families.

The charity is completely independent and receives no Government or NHS funding. They are mainly supported by donations from the public and from businesses – which is why Summerfield Healthcare wanted to become a supporter.

“Results are then returned via email usually within a week. If detected, women who carry GBS will have an antibiotic treatment during labour to help reduce the risk of the bacteria spreading to the baby.”

As well as becoming an official provider of Group B strep testing for pregnant women, Summerfield Healthcare has also set up an annual donation to GBSS to support their work.

GBS screening is one of the services carried out at our Women’s Health Clinic which women can refer themselves to at any time – whether it be for a chat about family planning, advice on contraception or procedures such as a cervical smear.

If you are looking for a screening your appointment can be booked here.

Is there a cure for hay fever?

When should I be concerned about memory problems?