Is there a cure for hay fever? 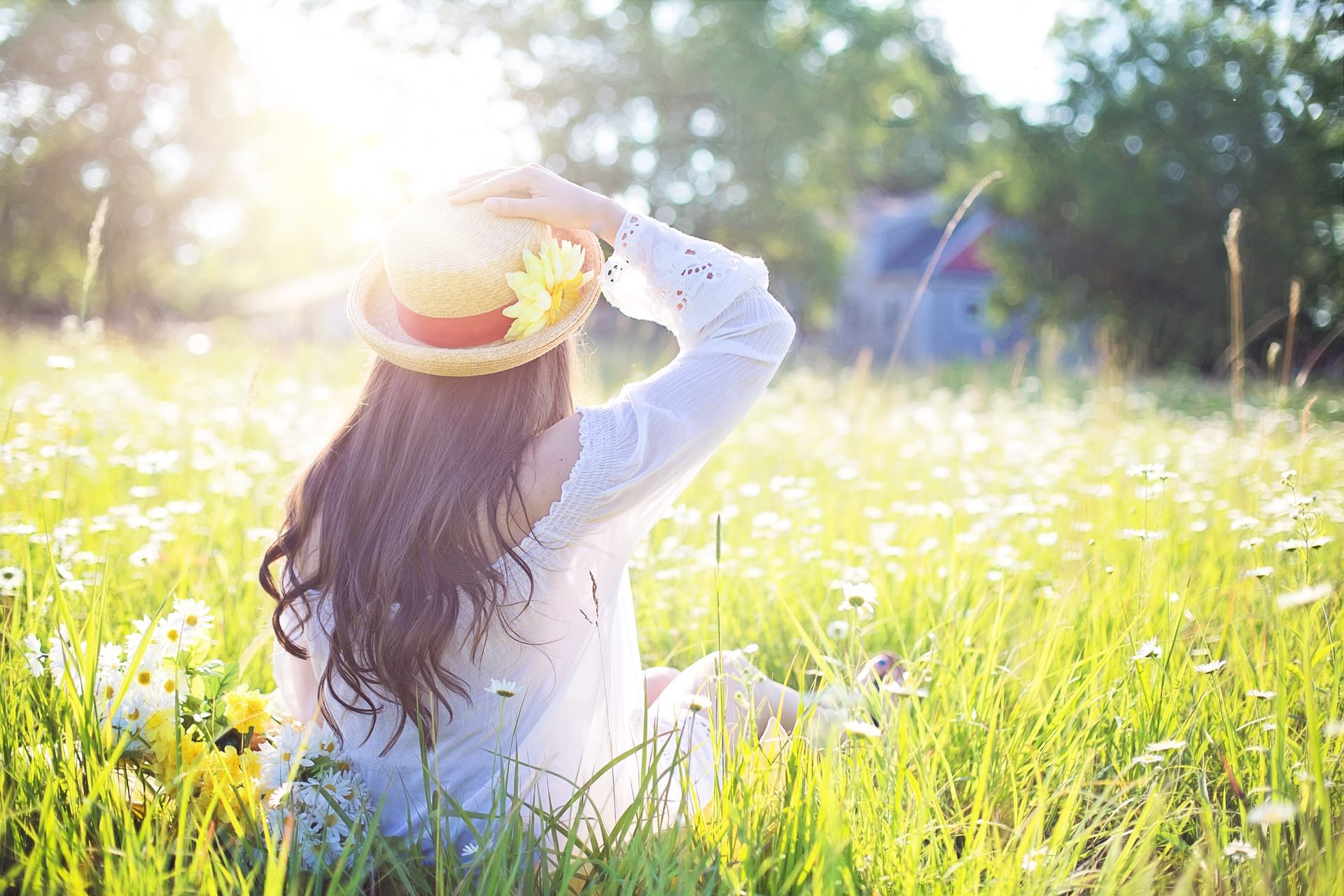 The summer months are full of activity for most of us, all of which can be adversely affected by the suffering brought on by severe hay fever symptoms. Currently, there is no cure for hay fever however there is a number of ways to relieve the symptoms, both short term and long term.

What is hay fever?

Also known as allergic rhinitis, hay fever is the immune system’s response to a foreign substance entering the body, which attempts to remove it. In the case of hay fever, this foreign body is pollen, which is harmless to health but causes our immune system to simply over-react.

There are many types of hay fever, however the most common is caused by tree pollen and grass pollen. Trees produce pollen in late spring, and some grasses continue to produce pollen until September; meaning the season can last for many months.

Hay fever is one of the most common allergic conditions. It’s estimated that there are more than 10 million people with hay fever in England. You can get hay fever at any age, although it usually begins in childhood or during the teenage years.

How to treat hay fever

There are many ways that you can treat hay fever and help prevent it, such as:

Around 10 per cent of hay fever sufferers find their symptoms do not respond to readily available treatments such as anti-histamine tablets, eye drops and nasal sprays. As an alternative, sufferers may consider the use of steroids – a powerful anti-inflammatory medication which suppresses the body’s immune system response.

Steroid treatments are available in the form of an injection. The injection effectively contains the same medication as steroid tablets, but the route of administration is different. Whilst it won’t cure hay fever, one of our injections could last you the whole hay fever season. Hay fever affects us all differently, so below is a handy guide to understanding which pollens are at their peak and when:

If you or anyone you know suffers with hey fever, we can help. For more information and booking, please visit our Hay Fever Clinic page below:

When should I be concerned about memory problems?