Does my child have autism? 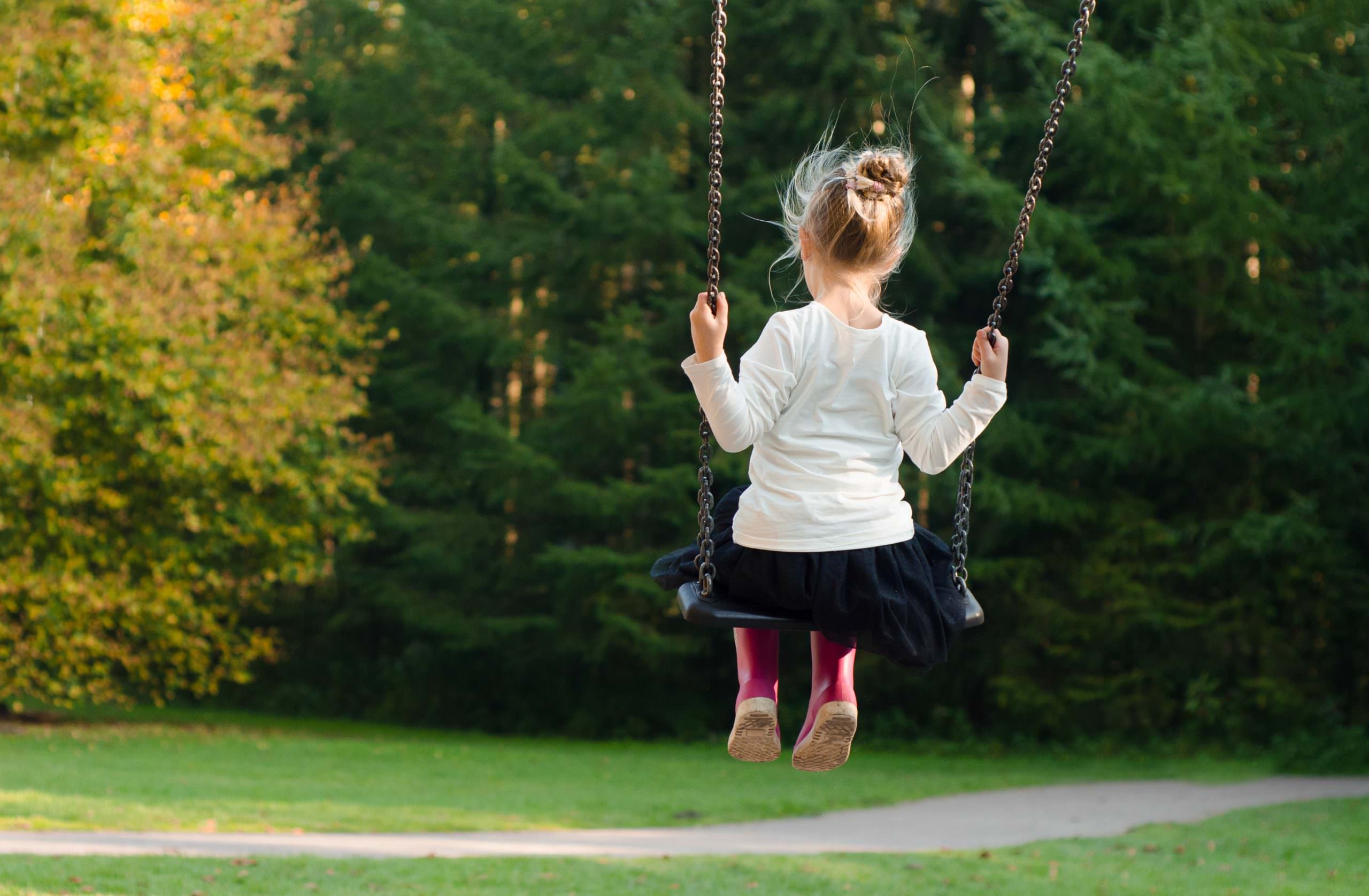 Autism, according to the NHS Information Centre, is estimated to affect around 1% of the UK population. Often the first people to question if a child is on the autistic spectrum are the child’s parents or carers. This is because families often start to struggle with difficult behaviours a child may have at home, leading them to question whether their child may have autism. If you yourself have asked this question then please read on.

What are the symptoms of autism?

One of the difficulties with diagnosing Autism is that no individual symptom is a sign of autism, and no two children with autism have identical symptoms. There are however symptoms which you can look out for. If your child displays several of these symptoms then it would a good idea to consider an autism assessment.

Children on the autistic spectrum almost always have challenges with speech and language. Some of these difficulties can, however, be hard to spot, as children with autism may use plenty of words. Here are some tips for determining if your child is having difficulties with their verbal communication:

Those with autism often have unusual physical behaviours, which set them apart from their peers. While none of these behaviours individually are a sign of autism, all of them can part of the package. Some unusual behaviour may include:

When to Seek an Evaluation

If you’ve read through this checklist and find that your child seems to exhibit some or many of these symptoms, now is the right time to seek an autism assessment. Formal autism diagnosis by an expert is important in enabling access to the right support, and an explanation for why certain things may be so difficult. You should seek a diagnosis from a professional as soon as possible if you are concerned that your son or daughter has autism.

Summerfield Healthcare can offer you a quick and convenient appointment with experienced Consultant Dr John Biddulph. As a specialist provider of autism and Asperger Syndrome diagnosis and assessment, Dr Biddulph can take away the stress of a long and frustrating wait normally associated with a referral to a specialist.

How Heatwaves Affect Our Health

What are thread veins? How do you treat them?