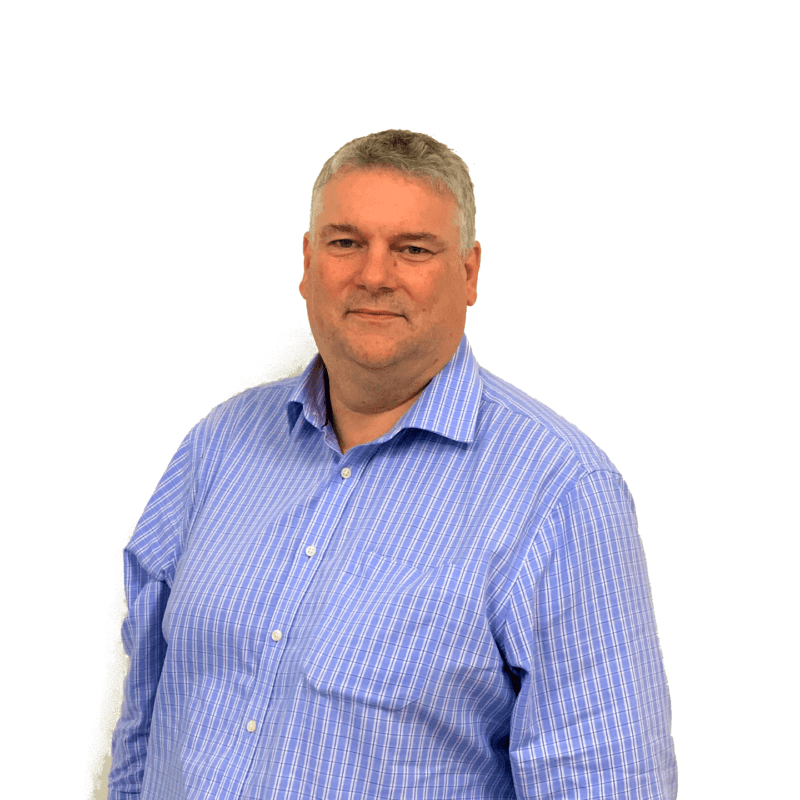 Qualifying from the Welsh National School of Medicine in 1988 Mr Garnham became a Consultant Vascular Surgeon in 2000, working from New Cross Hospital, Wolverhampton.

Mr Garnham is a member of the Vascular Society and West Midlands Surgical Society. He has also contributed to national trials on aortic stenting and angioplasty.

Mr Garnham is part of West Midlands Training Programme and is the Director for vascular Surgery. In addition he is currently the lead training programme director for General Surgery.