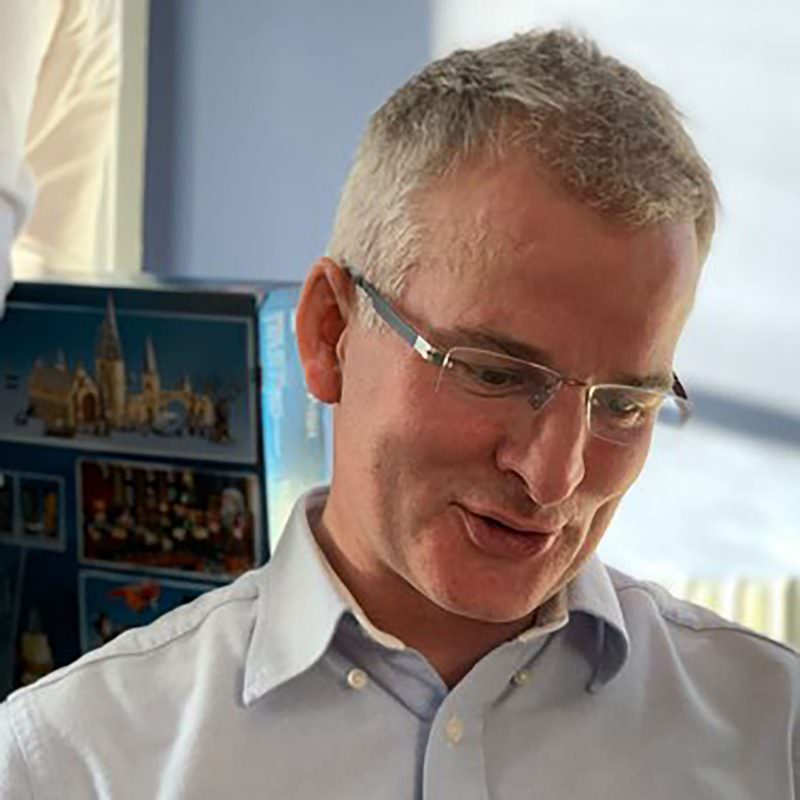 Dr Andrew Cowley is a member of the Royal College of Paediatrics joining in 2001 and joined the West Midlands Training programme and completed all of his core paediatric training locally in Shrewsbury, followed by general paediatric and oncology placements at the University Hospital of North Staffordshire and Birmingham Children’s Hospital.

Dr Cowley is also General Paediatric Consultant at the Women and Children’s centre in Telford (SATH NHS Trust) a post he took up in 2007, caring for children 4 weeks to 18 years old.

Dr Cowley began seeing patients privately at the Nuffield Hospital in 2011, followed by the Apley Clinic in Telford in 2015. He now conducts his private practice from Summerfield Healthcare in Shrewsbury.